When you work with film analysis, the most important thing is to motivate your students to reflect and communicate what they are experiencing. A good structure for film analysis can be to work with the sequence, ‘before, during and after the film’.

Before: Start with an introduction to the film. Talk about the film (director, genre, distinctive style), and possibly prepare the students on the historical and/or social context. Maybe start with a freeze frame, or a selection of the soundtrack: what kind of film and story do the students imagine?

During: Let the students watch the film several times. The first time they may lean back and enjoy it. The second time divide them into small groups or ask them to pair up and look at specific elements such as editing, camera movement and angles, lighting, sound, etc. A third viewing is also useful so that they may spot additional elements. If the film is short, you can also ask the students to close their eyes or turn their backs to the screen in order to just listen. Sometimes it is a good idea to show parts of the film, maybe asking them to predict the ending; how are their responses changing throughout the film?

After: Let the students work with thematics, style (aesthetics) and form in pairs or in groups. You may use various narrative analytical models, but make sure that the analytical work always links content with expression, neither should stand alone.

Depending on which student group you’re teaching and where you may be teaching (school, courses, or other places), film analysis is a flexible exercise you can spread over several lessons. However, it is important to cover all the elements of the film analytical process in order to get the most out of the analytical work. Therefore, also consider how you intend to combine your groups when you speak with your students. You will probably want to reconcile the film analysis exercises with your overall teaching and curriculum goals.

The presentation and feedback points listed below will aid the students in their considerations. Summarise the points prior to the group presentations. 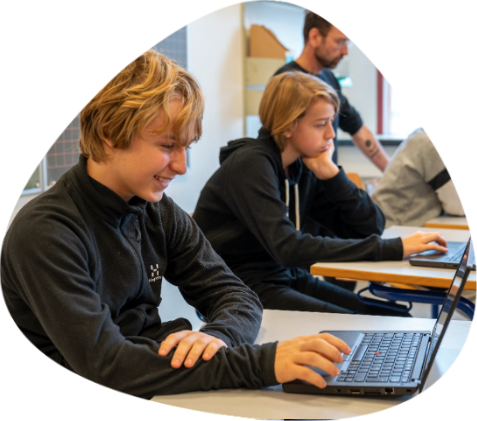 Make sure the feedback is constructive and grounded in the analysis. Consider if the whole class should give feedback to every group or if the groups should pair up as ‘feedback groups’. If you divide into feedback groups, more students will be heard.

Make a final summation in plenary.

Consider these questions and record your answers in the box below and save them to your notepad when you've finished.

Here we look at some teaching materials developed by the Danish Film Institute for the animated film ‘Song of the Sea’. It looks at activities for both the thematic and aesthetic work of film analysis – and it shows how to structure a film analytical process. First, you should watch the video, which presents the material, then you should answer the questions in the notepad below.

‘How to’ materials for analysing film come in many different forms and don’t necessarily contain photos, film, or sound clips. It’s important to get your group of learners to work with the film’s narrative, thematics, style (aesthetic) and film form in an integrated way.